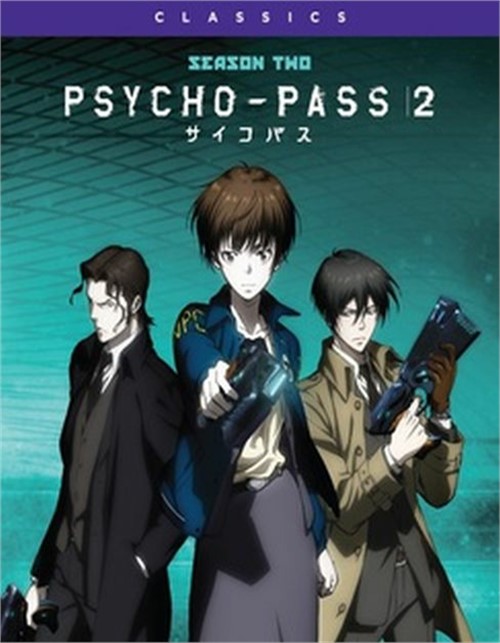 It's been a little over a year since Inspector Akane Tsunemori chose to put her faith in the Sibyl System and keep its true nature a secret. Just as she settles into her new routine, a bombing in the center of the city launches an investigation that uncovers a network of latent criminals, who claim their leader has the power to lower their crime coefficients.