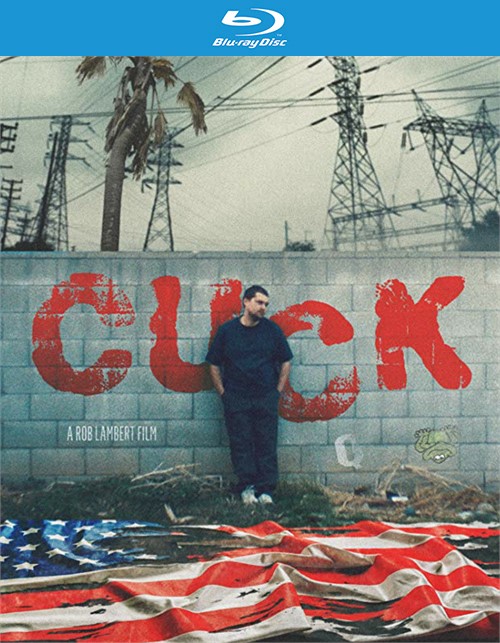 Brooding loner RONNIE (28) lives with his possessive mother in the wasteland of Van Nuys. Rejected from the military for mental instability and petty crime, he ekes out a dismal existence. Ronnies only world is the one he makes online at his computer. After creating a Vlog channel on the downfallof real America, he rails from his video platform against those he perceives as enemies. As Ronnie gains confidence from the online extremist community, his channel grows. Meanwhile, sexual frustration leads him to a local swinger couple who pay him to play cuckold in their homemade amateur pornography. Unaware that they are exploiting him, he accepts the role and its rewards. Ronnie buys an unregistered handgun and strokes his ego at firing ranges. He meets his online idol, a charismatic leader of the Alt-Right. However,when his identity as a cuck emerges, his macho persona shatters. Facing onlineshaming, Ronnie takes solace in the one symbol of masculinity he has left: his gun.