Road to Edmond, The 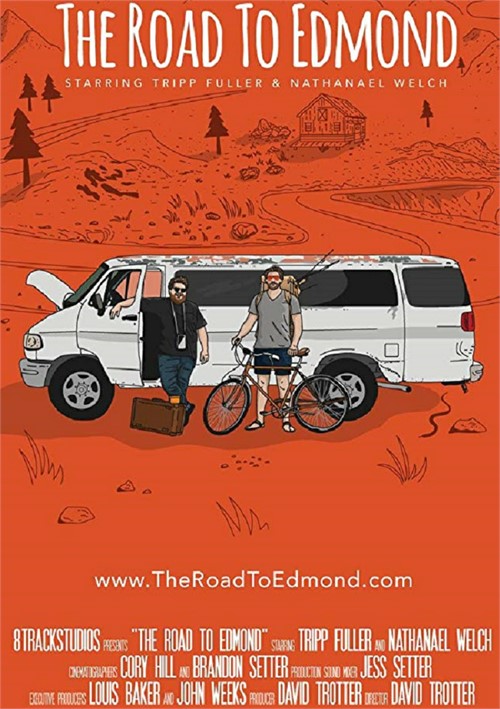 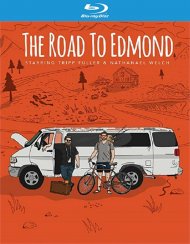 Road to Edmond, The

Cleo loves his life as a youth pastor in suburban Denver, but when a gay teen comes out to him, and he shows his genuine support, he finds that his job is soon in jeopardy. When the church's Elder Board becomes aware of the situation, he's asked to take two weeks off to consider his actions and the impact on his role in ministry. Distraught by the arrival of this news via email, Cleo grabs a backpack and bike to hit the road and figure out what's really true. His journey takes a turn toward Edmond, Oklahoma, when he hitches a ride from a mysterious traveler named Larry and his dead father. Larry's intense skepticism along with a string of peculiar signs, causes Cleo to question more than his relationship with the teen... he questions the very existence of love.

Review "Road to Edmond, The"

Reviews for "Road to Edmond, The"