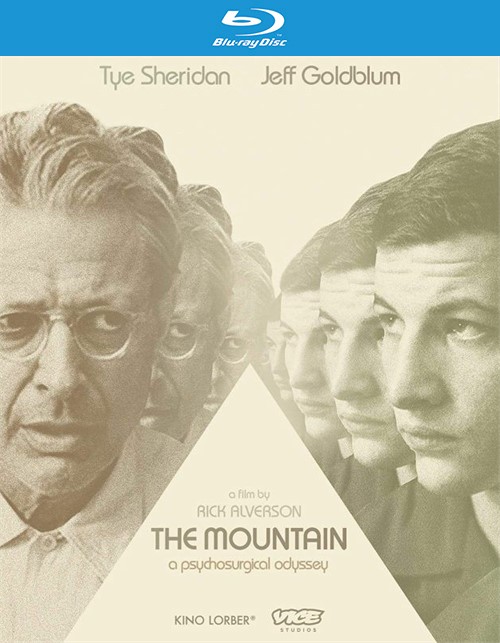 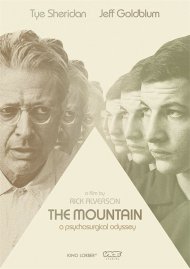 The Mountain is a surreal and unsettling tour of 1950s America starring Tye Sheridan (Ready Player One) and Jeff Goldblum (Jurassic Park). Since his mothers confinement to an institution, Andy (Sheridan) has lived in the shadow of his stoic father. A family acquaintance, Dr. Wallace Fiennes (Goldblum), employs the introverted young man as a photographer to document an asylum tour advocating for his increasingly controversial lobotomy procedure. As the tour progresses and Andy witnesses the doctors career and life unravel, he begins to identify with the institutions patients. Arriving at a California mountain town, a growing center of the New Age movement, they encounter an unconventional French healer (Denis Lavant, The Lovers on the Bridge) who requests a lobotomy for his own daughter, Susan (Hannah Gross, Mindhunter).