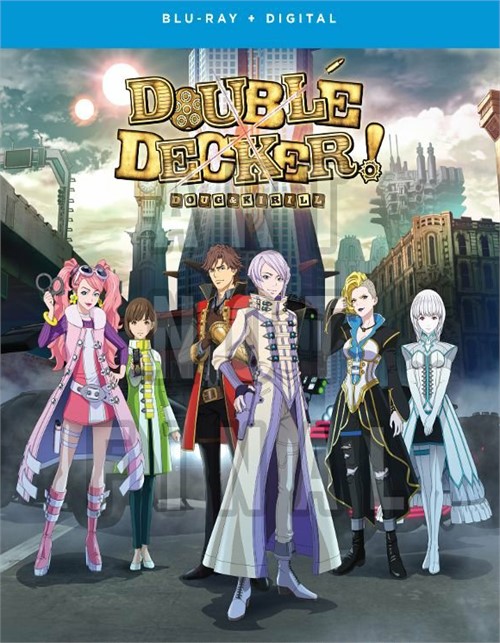 This is the story of how Kirill Vrubel became a hero! Or not.

After being recruited by the SEVEN-O, a team dedicated to stopping users of the deadly drug Anthem, Kirill is ready to make a name for himself. Thats easier said than done after hes partnered with Doug Billingham: skilled veteran and kind of an asshole. While Kirill is raring to jump into action, Doug has a much more laid-back approach. Somehow, this idiot odd couple will have to combine braincells and come together to stop Esperanza, a dangerous circle of Anthem dealers. But a stellar secret from Kirills past could bring about a new phase of trouble!