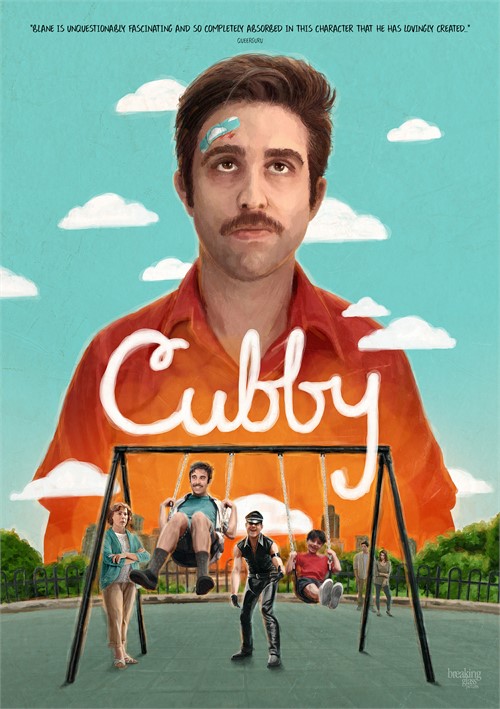 A 26-year-old oddball named Mark (Mark Blane) moves from Indiana to New York City after lying to his mother Peggy (Patricia Richardson) that he landed a job at a prestigious art gallery. Resorting to babysitting for an elite Brooklyn family, Mark discovers hope and self-discipline through his friendship with a lonely six-year-old, and an adult superhero named Leather Man who is conjured from a psychedelic cupcake.