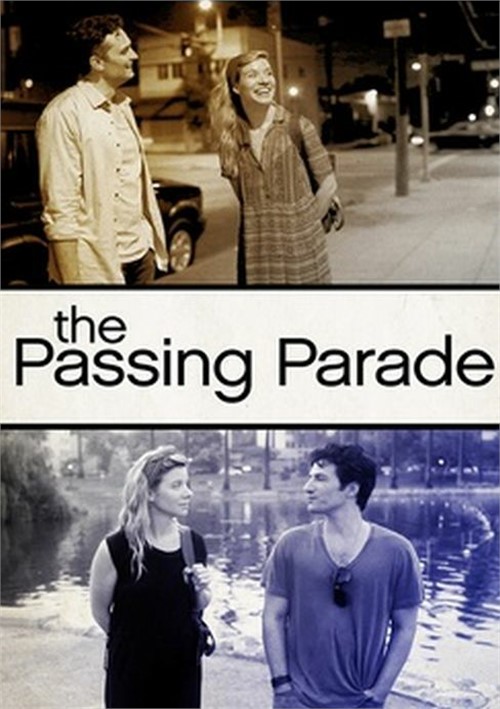 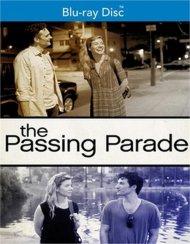 Errol Larson wrote Carousel Town, the best play of the last ten years. In an effort to distance herself from her accidental success, she then wrote failed play after play. Out of money and about to lose her agent, Errol finds herself drawn to the past where she discovers that all is not what it seems. Fantasy, reality, and a forgotten romance f-rce Errol to acknowledge that her ex-boyfriend Graham was the one who unlocked not only her heart but her ability to write. With her new life now cast in a harsh light, Errol confides in her boyfriend Hal and best friend Jana only to have it backfire in ways she couldnt possibly imagine. Suddenly Errols whole life is up in the air. F-rced to acknowledge that the truth was right in front of her all along, she realizes that our life is just a story we tell ourselves. And the story might not be true.

Reviews for "Passing Parade, The"