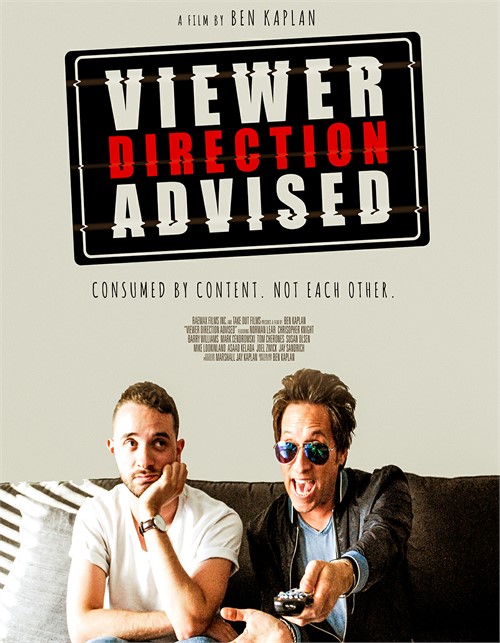 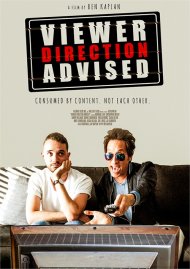 Twenty-one year old Ben is on a journey - to follow his TV-obsessed dad and explore how television consumption has evolved from one generation to the next. As Ben enters his final year of university (studying Media Production), he decides to find out if his love of TV will ever be as deep rooted as his dads. While TV of Marshalls era brought together an entire household, Ben is from a time where he can watch what we wants, when we wants and where we wants. With camera in hand, Ben follows his father from coast to coast as they meet some of TVs most influential figures, trying to make sense of the rapidly changing world of TV ... and each other. Where we once had appointment viewing, we now have total independence. At one time, television had the power to bring together an entire nation. Today, it can barely bring together a household. Has the individualization of how we watch television fragmented us as a culture? This is a film about the small screen - made for the big screen.