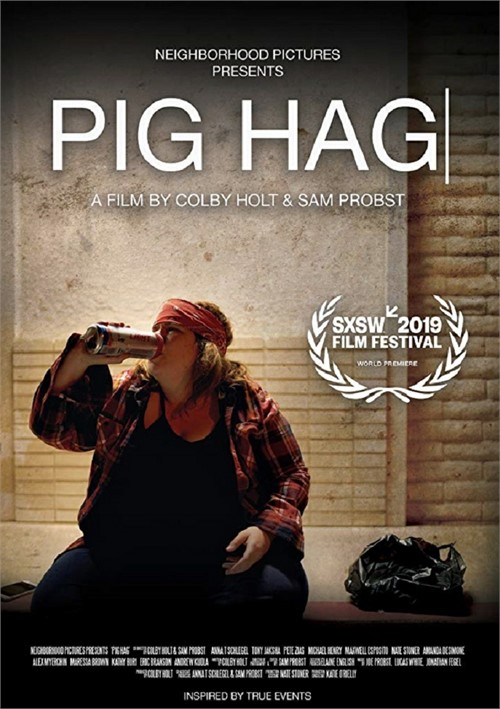 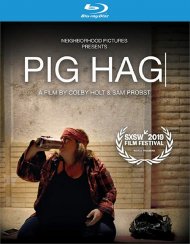 Pig Hag follows a brash young woman Jodie (played by Anna Schlegel in a revelatory debut) from Los Angeles. She's a nurse who loves Guns N' Roses, and surrounds herself with a small group of gay, male friends. Her problem? She's alone, struggling with the pressure to find a partner and have children. When she attends a Guns N' Roses concert, she thinks she may have met a potential suitor - until he ghosts her and sends her spiraling.