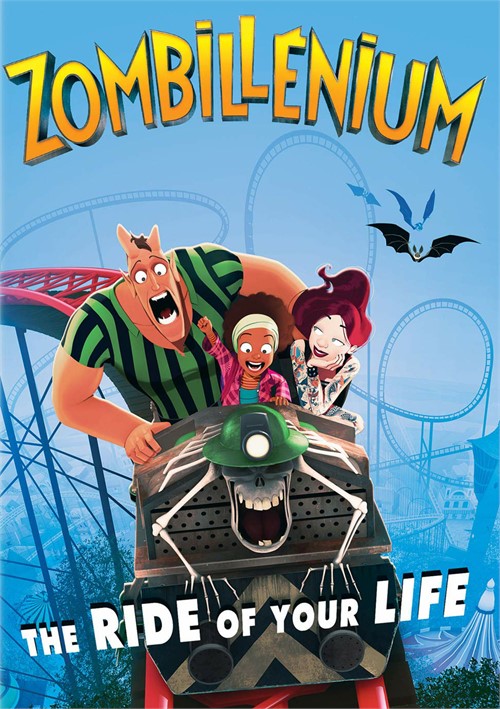 Zombillenium is an amusement park like no other : werewolves, vampires, zombies, and other citizens of the undead community are employed therefor eternity. One day Hector, a compliance officer, comes to control the park's safety and threatens to shut it down, even though it is the one place his daughter, Lucy, dreams of going. When Francis, the vampire who manages the park, learns of Hector's plan, he has no choice but to bite him, turning Hector into a Zombie, too! Hector's only way to survive is to embrace the Zombillenium amusement park culture, save the business from bankruptcy, and win back his daughter who waits for him back in the 'real' world