Daugher of the Wolf 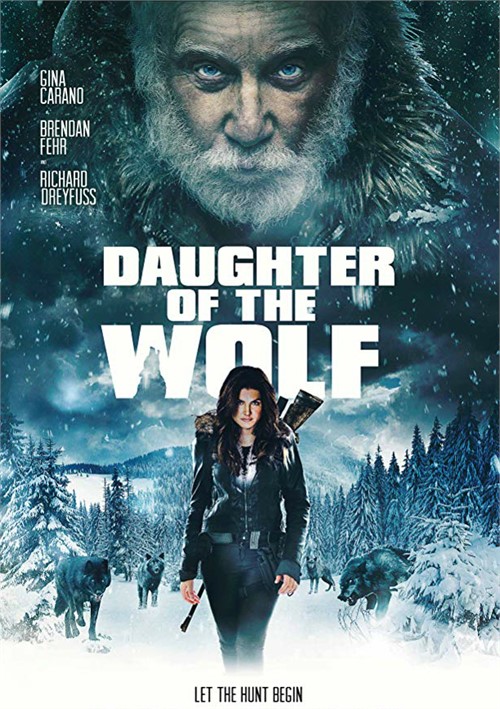 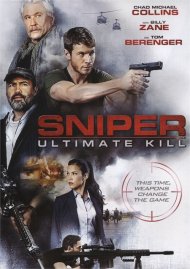 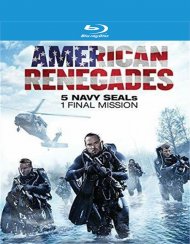 Daugher of the Wolf

Ex-military specialist Clair Hamilton returns home from her tour in the Middle East to the recent news of her father's passing only to find herself at odds with her defiant 13-year-old son, Charlie. When word spreads about Clairs large inheritance, Charlie is kidnapped and held for ransom by a local gang led by a mysterious figure known only as "Father." Desperate to save her son, Clair captures one of the kidnappers and f-rces him to lead her on a perilous journey deep into the Alaska Mountains. With a winter storm approaching, the odds of survival begin to mount against Clair. To rescue her son, she must form an unlikely alliance with the kidnapper and survive the wild of the far North.

Review "Daugher of the Wolf"

Reviews for "Daugher of the Wolf"