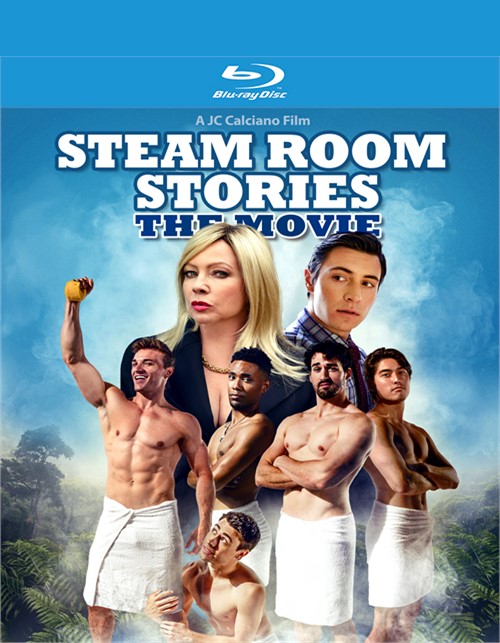 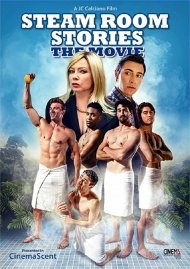 From the director of eCupid, The 10-Year Plan and Is It Just Me? comes Steam Room Stories: The Movie! Failing cosmetics magnate Sally Fay will stop at nothing to possess the waters of the Steam Room to help lift her sagging empire. What she doesn't count on is the Steam Room Guys banding together to thwart her evil plans. Starring Traci Lords and a whole bunch of ridiculously handsome hunks in various levels of undress, this hilarious new comedy based on the wildly popular web series is a guaranteed crowd-pleaser.