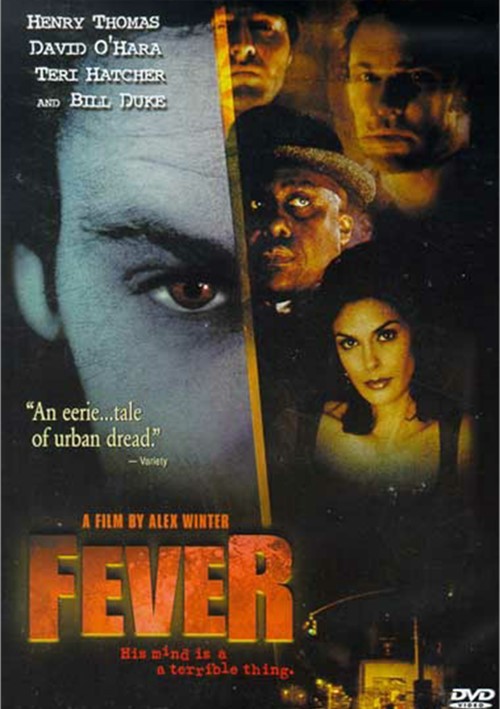 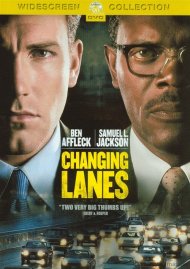 His mind is a terrible thing.

When a violent murder happens in Nick Parker's apartment building, it pushes him to the edge of sanity. Suspected by his sister and tracked by a police detective, Parker begins to think he may have committed the murder himself - except for the appearance of a mysterious drifter who has moved in upstairs. Is he a witness or a murderer? Was it all an illusion or a setup? Who can you trust when you can no longer trust yourself?