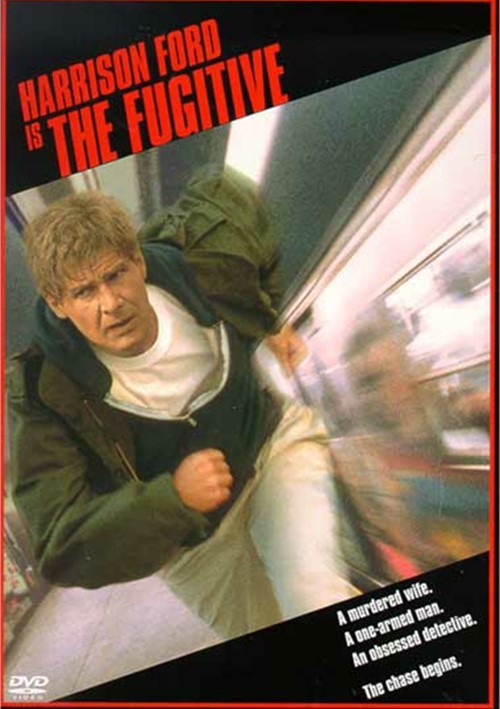 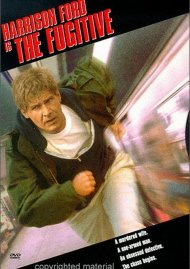 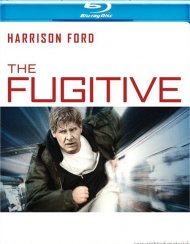 A murdered wife. A one-armed man. An obsessed detective. The chase begins.

Harrison Ford and Tommy Lee Jones race through this breathless manhunt movie inspired by one classic TV series and which in turn inspired yet another. Ford is prison escapee Dr. Richard Kimble, a Chicago surgeon falsely convicted of killing his wife and determined to prove his innocence by leading his pursuers to the one-armed man who committed the crime. Jones (the 1993 Academy AwardÂ®, Golden Globe and Los Angeles Film Critics Award winner as Best Supporting Actor) is Sam Gerard, an unrelenting bloodhound of a U.S. Marshal. They are hunted and hunter. And as directed by Andrew Davis (Under Siege), their nonstop chase has one exhilarating speed: all-out.

Reviews for "Fugitive, The: Special Edition"