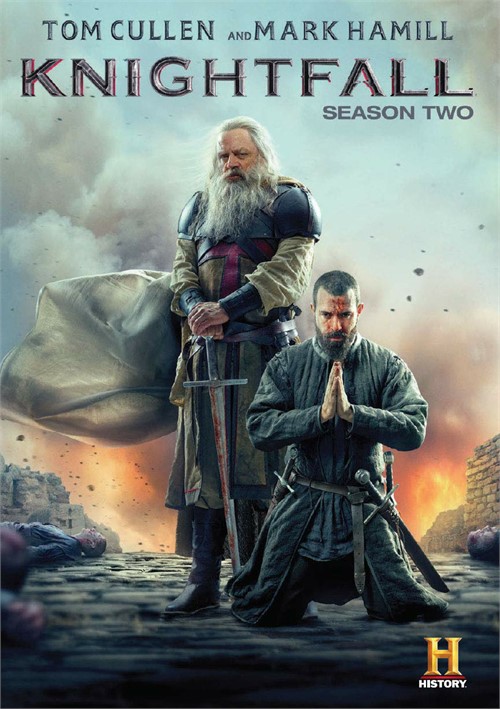 The march to war begins between King Philip of France and his sworn enemies, the Knights Templar. As the Templars prepare for the storm to come, Talus, a battle-hardened veteran of the Crusades, trains the next generation of men he calls "Gods Executioners." There will be a reckoning between long-standing rivals Landry and fallen-knight Gawain, De Nogaret and Pope Boniface while Princess Isabella takes her first steps to becoming the "She-Wolf of France." As King Philip works to destroy the reputation of the Templars to the public at large, Prince Louis, his sadistic young son, unleashes the dogs of war on the legendary Knights, reaching a brutal, final climax on Friday the 13th, 1307.