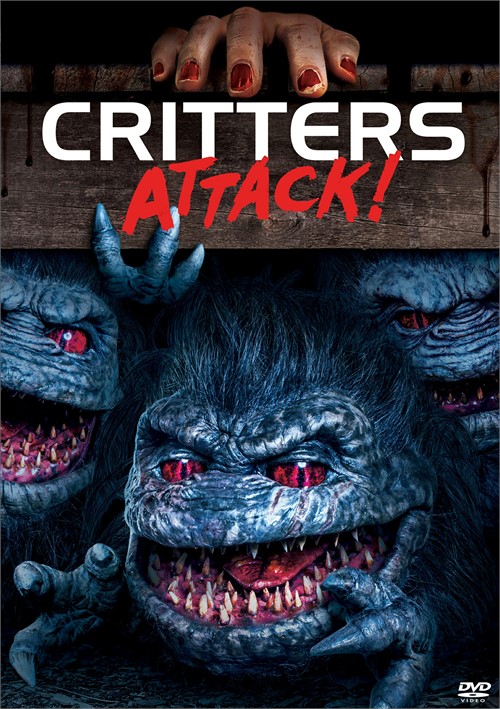 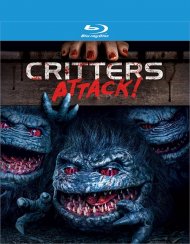 Inspired by the cult-favorite film series from the 80s and 90s, Critters Attack! follows 20-year-old Drea, who reluctantly takes a job babysitting for a professor of a college she hopes to attend. Struggling to keep the professors children, Trissy and Jake, and her own little brother Phillip entertained, Drea takes them on a hike, unaware that mysterious alien critters have crash-landed and started devouring every living thing they encounter. While being tracked by the ravenous critters, Drea and the kids encounter an adorable, seemingly harmless female critter named Bianca, an exiled royal fleeing the critter race. As the critters converge on campus, Drea and the kids, who are now inextricably linked to Bianca, rush to head them off. Will Drea discover her inner badass, and will it be enough to stop the critter onslaught? And is the critter princess as innocent as she seems?