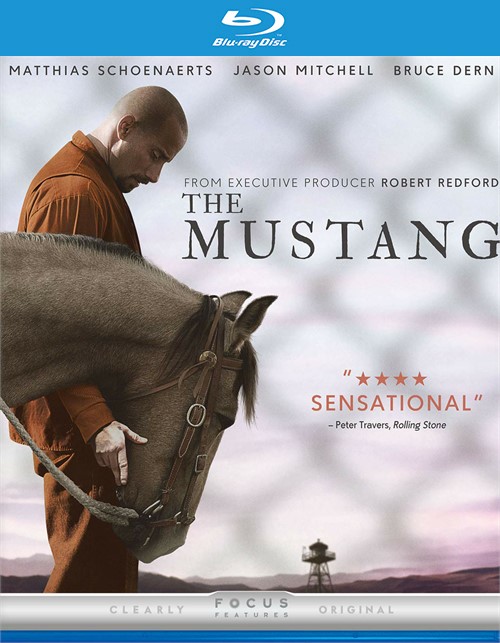 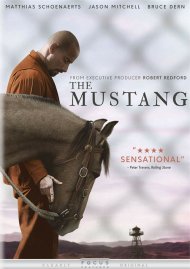 Roman Coleman (Matthias Schoenaerts), a convict in a rural Nevada prison who struggles to escape his past, rediscovers his own humanity in a social rehabilitation program. There he must gentle an especially unbreakable mustang named Marcus. During the program, Roman is helped by a no-nonsense veteran trainer (Bruce Dern) and an outgoing fellow inmate and trick rider (Jason Mitchell). His journey with Marcus inspires a heartfelt connection and challenges him to be a better person.

Reviews for "Mustang, The (Blu-ray + Digita"