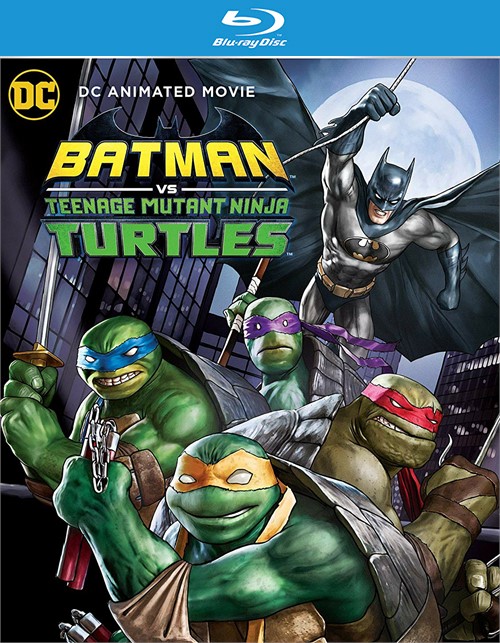 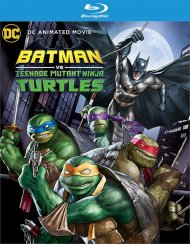 When a new menace in Gotham begins stealing all the experimental technology, Batman is put on high alert. But, a team of warriors lurking beneath the streets are also on the case; the Teenage Mutant Ninja Turtles! Led by Leonardo and along with his brothers, the brainy Donatello, fearless Raphael and wisecracking Michelangelo; these mysterious martial artists are on a collision course with the Dark Knight. Based on the hit DC Comics crossover, its time for a high flying, pulse pounding adventure the likes of which Gotham City has never seen!