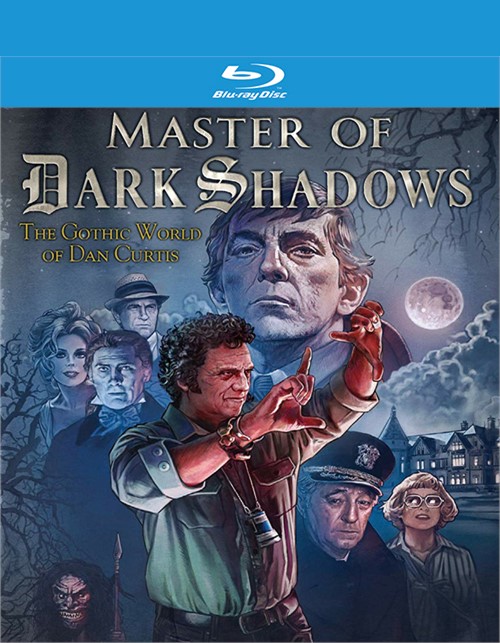 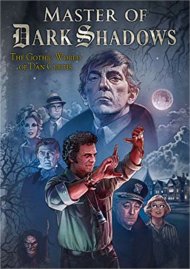 Before Buffy, Twilight, Stephen King and Anne Rice, there was the Gothic World of Dan Curtis In 1966, a phenomenon was launched when Dark Shadows debuted on ABC-TV as a daily Gothic suspense series. Airing in the late afternoon, the show attracted a massive youth audience as it shifted to the supernatural with the introduction of vulnerable vampire Barnabas Collins. Witches, ghosts and scary storylines turned Dark Shadows into a TV classic that led to motion pictures, remakes, reunions and legions of devoted fans who have kept the legend alive for five decades. The feature-length documentary MASTER OF DARK SHADOWS reveals the fascinating, far-reaching impact and appeal of Dark Shadows with a compelling blend of rare footage, historical images and behind-the-scenes stories while also exploring the dramatic talents of creator-producer-director Dan Curtis. Known as the "King of TV Horror," the Emmy-winning filmmaker followed Dark Shadows with other iconic genre favorites including The Night Stalker, Trilogy of Terror and Burnt Offerings before earning accolades for the epic mini-series The Winds of War and War & Remembrance.

Reviews for "Master of Dark Shadows"