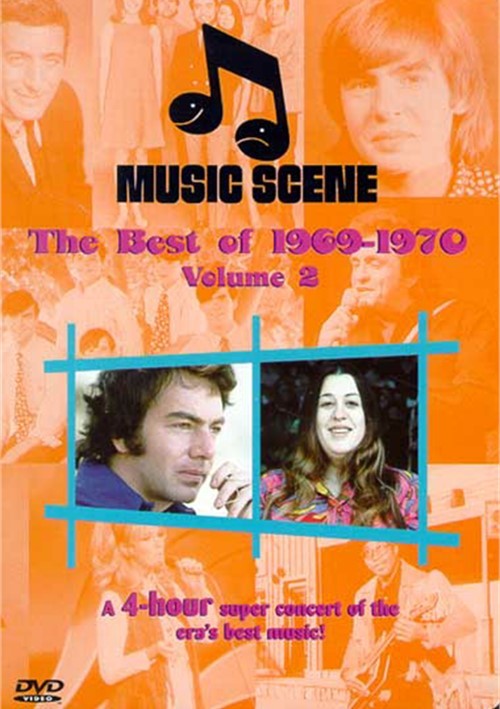 A 4-Hour Super Concert Of The Era's Best Music!

Music Scene is a spectacular, one-of-a-kind program that originally aired on ABC-TV from 1969-1970. The show featured the most popular contemporary performers along with many varied musical legends.