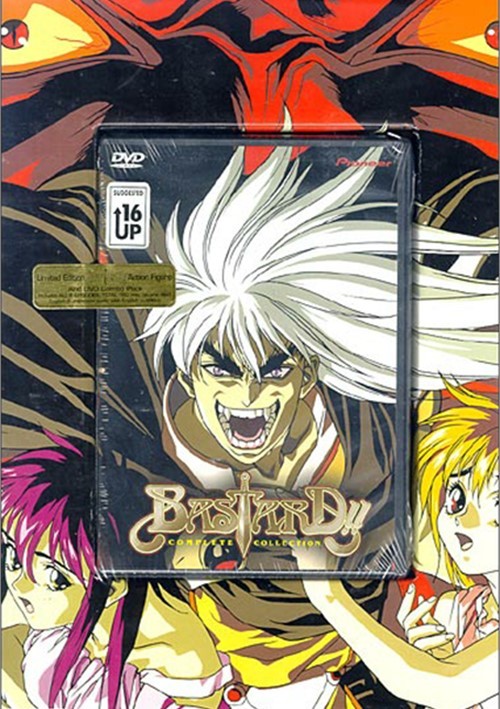 Dark Schneider is the Bastard!!

Dark Schneider is the Bastard!! A lone warlock, freed from years of imprisonment, stands against an army of destruction bent on world conquest and the resurrection of an ancient evil. But Dark Schneider is not protecting the desperate people of Meta-Rikana out of the goodness of his heart. After all, they were the ones who imprisoned him for leading this same army against their city the first time! However, he's not about to let his old army, his old generals, and his ex-girlfriend show him up. Besides, his new girlfriend is counting on him, and it's been a while since he had some fun.