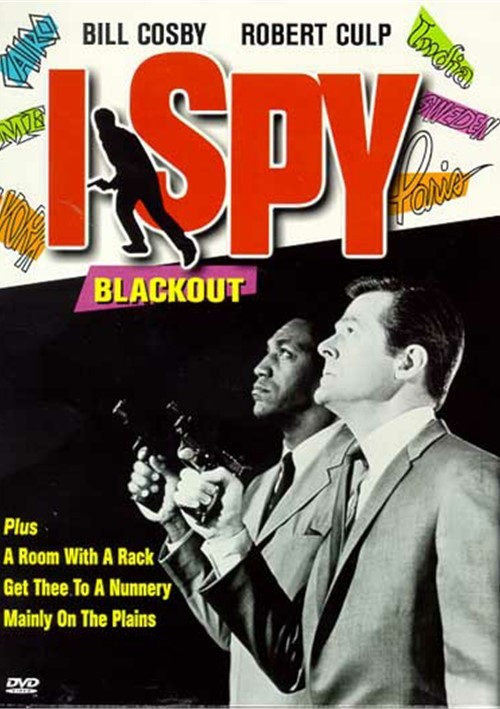 When Kelly Robinson is implicated in the murder of a beautiful Russian ballerina and suspected agent, he and his partner Alexander Scott are given eight hours to disprove the charges.

Room With A Rack

Obviously troubled over his slow physical and emotional recovery from a severe beating that imperils his career and a normal life, Kelly Robinson takes desperate measures to prove his worth.

Get Thee To A Nunnery

American and British intelligence agents attempt to outfox each other while seeking a reputed fortune in World War II contraband.

Mainly On The Plains

A fun-loving old man whose formula for a missile device places him in constant jeopardy refuses to take the threats seriously. Co-Starring Boris Karloff.