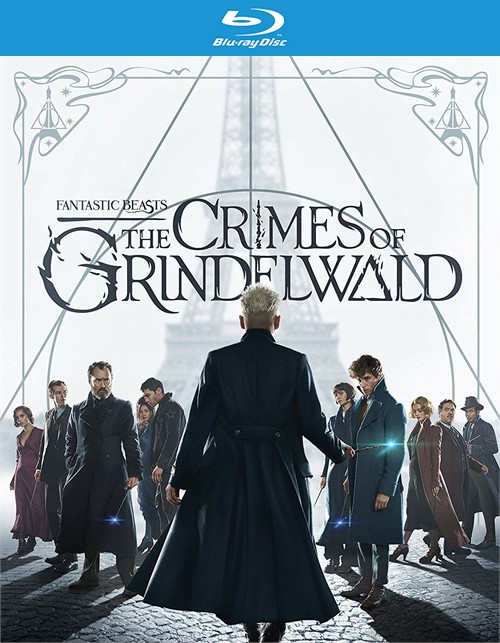 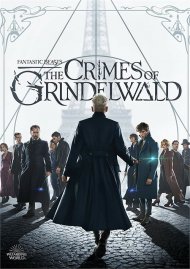 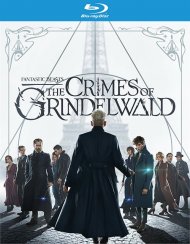 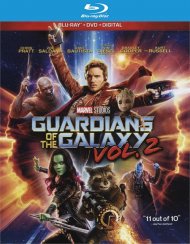 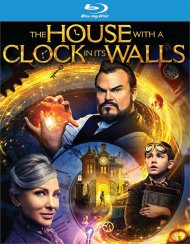 House With A Clock In It's Walls (BR/DVD/DIGITAL)