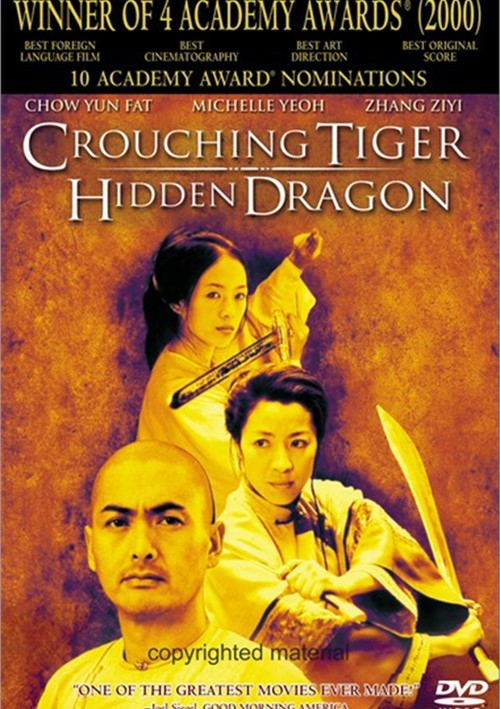 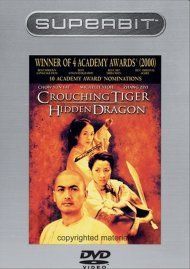 "One Of The Greatest Movies Ever Made!" -Joel Siegel, Good Morning America

Two master warriors (Chow Yun Fat and Michelle Yeoh) are faced with their greatest challenge when the treasured Green Destiny sword is stolen. A young aristocrat (Zhang Ziyi) prepares for an arranged marriage, but soon reveals her superior fighting talents and her deeply romantic past. As each warrior battles for justice, they come face to face with their worst enemy - and the inescapable, enduring power of love.