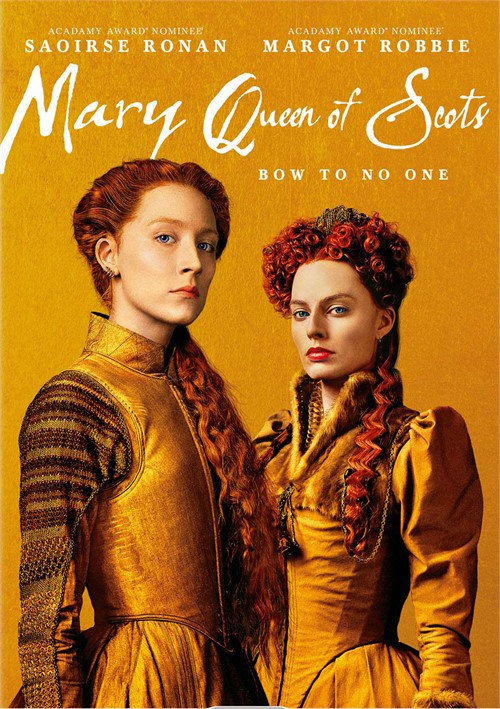 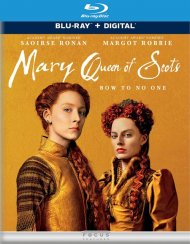 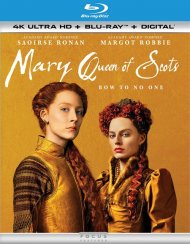 Reviews for "Mary Queen of Scots "