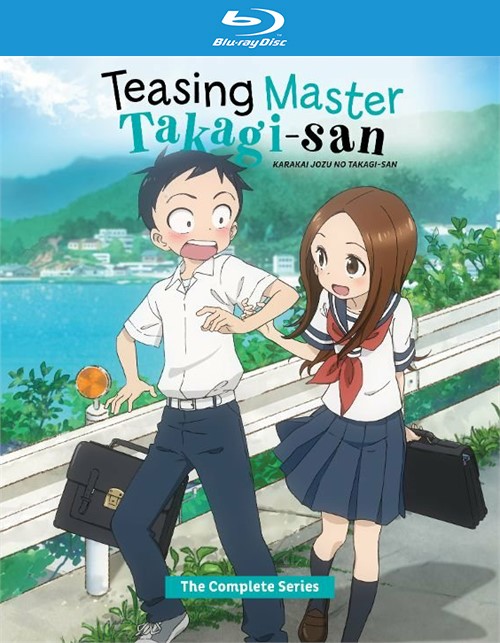 If you blush, you lose! Nishikata is suffering from the worst plague of adolescenceyoung love! Up against master prankster and teaser, Takagi, he's determined to prove he can out-tease her. Not because he has a crush on her or anythingthis is war! But no matter how hard he tries, every attempt blows up in his face and the one laughing is always Takagi. Between a failed jack-in-the-box to an unfortunate game of rock, paper, scissors, Nishikata just can't compete with the clever Takagi! Will he ever come out on top in their bout of the blush or will he find he has some other motive to see Takagi's cute face turn pink?