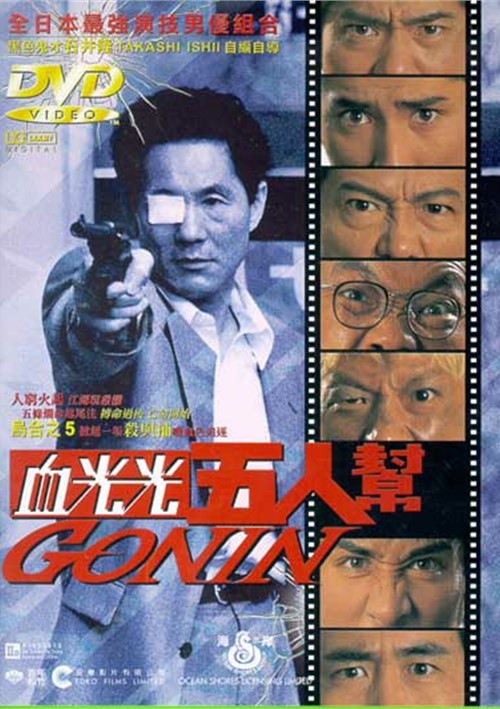 In the wake of the collapse of Japan's "bubble" economy, five men find themselves social outcasts. One is deep in debt, another has lost his job because of his firm's desperate reorganization, and so on. Up against a wall in life, the five work out a scheme in order to survive; they raid a gangster's office to steal their ill-gotten gain. The caper succeeds and five split the swag. But the mob is quick to retaliate. Violence and bloodshed follows between the five men and the gangsters.