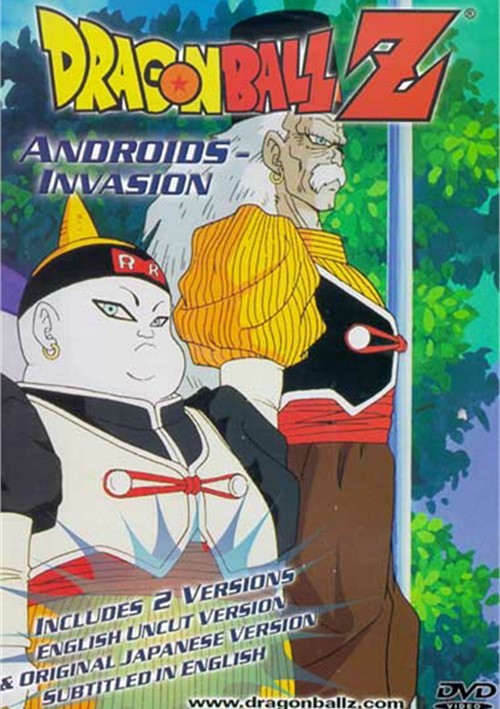 Three years have come and gone, and the day of reckoning has finally arrived! The Androids are here, just as Trunks predicted, and they're wreaking havoc on an unsuspecting city! Goku and his friends must now put their training to the test, but are they ready to face these mechanical monsters?

Yamacha is held at the mercy of the ruthless Dr. Gero, and Goku and the others must race to help their friend. Believing their power to be far superior, the Androids tempt Goku's rage by leveling half of the city! But there's one thing the Androids didn't count on - Goku's a Super Saiyan!

The battle with the Androids begins in earnest as Goku launches an all out assault against Android 19. The Super Saiyan seems to have the fight well under control, but something is horribly wrong! Goku's strength is mysteriously drained away! And Android 19 isn't showing any signs of slowing down!

Attacked from within by a crippling virus, Goku is helpless against the maniacal Android 19. But just when it looks like the end for Goku, Vegeta appears on the scene! And he's got a few big surprises in store for the Androids!