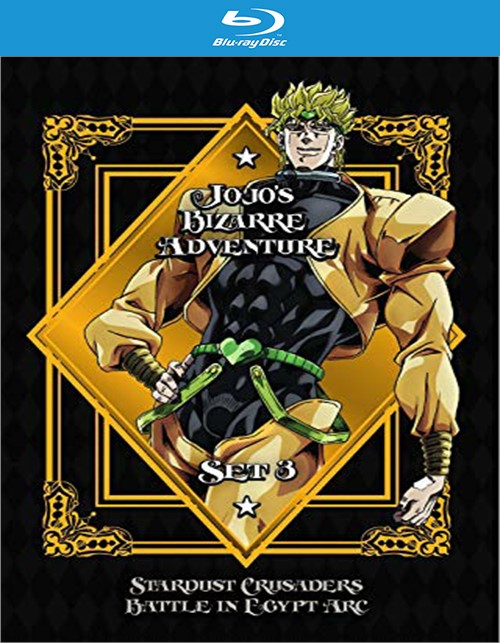 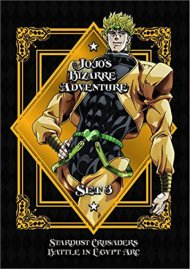 The Joestar group finally reach Egypt to find DIO and save Holly Kujo, in the second half of Stardust Crusaders Battle in Egypt! As the Joestar group draw closer to DIOs base they are joined by a reluctant ally, Iggy. A lewd and rambunctious canine with a love for coffee flavored gum with a powerful stand of his own. Now nine gods of Egypt are added to the roster of enemy Stand users set between the group and DIO. Can they reach their adversary in time? Or will DIO conquer all?