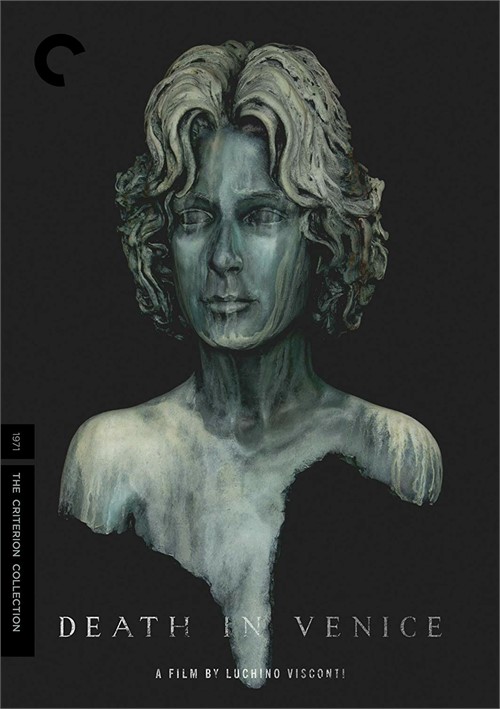 Based on the classic novella by Thomas Mann, this late-career masterpiece from Luchino Visconti is a meditation on the nature of art, the allure of beauty, and the inescapability of death. A fastidious composer reeling from a disastrous concert, Gustav von Aschenbach (Dirk Bogarde, in an exquisitely nuanced performance) travels to Venice to recover. There, he is struck by a vision of pure beauty in the form of a young boy named Tadzio (Bjorn Andresen), his infatuation developing into an obsession even as rumors of a plague spread through the city. Setting Mann's story of queer desire and bodily decay against the sublime music of Gustav Mahler, Death in Venice is one of cinema's most exalted literary adaptations, as sensually rich as it is allegorically resonant.

Reviews for "Death in Venice"