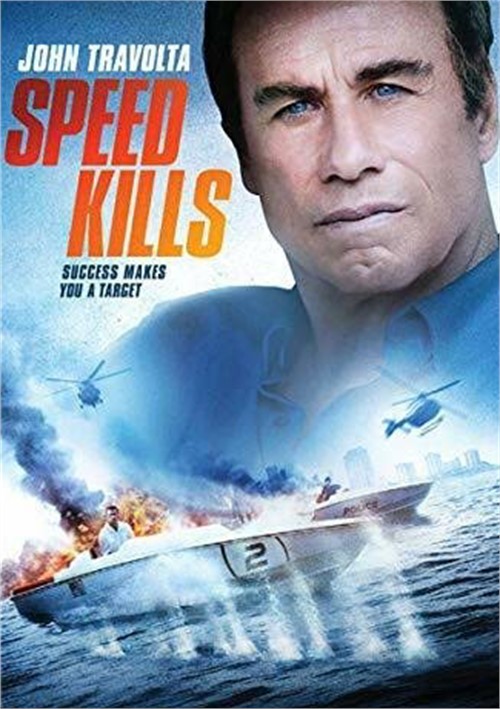 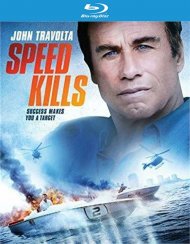 John Travolta commands the screen as Ben Aronoff (Travolta), a speedboat racing champion and multimillionaire living the American Dream. But Ben hides a dangerous secret life: his boats are being used to move cocaine through Miami. Suddenly caught in a crossfire between DEA agents and the Mob, Ben makes a desperate stand to save his family and his empire in this action-filled thriller based on an incredible true story.