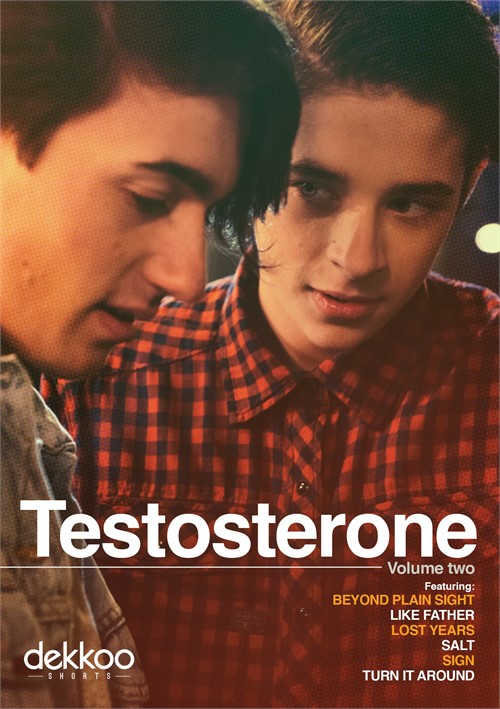 The second volume in a collection of the hottest gay shorts from around the world, Testosterone: Volume Two takes us deep into hidden male psyches, inside revelations of long-held secrets, to a boys boarding school for the birth of a love affair, in the midst of an explosive internet encounter, the love between a hearing man and a deaf man, and at the center of a teen party where infatuations quickly turn lives upside down.

Ryan is a popular member of his community. Hes charming, helpful and a social butterfly... but Ryan has been keeping a big secret.

A bedridden patriarch, dying of lung cancer, confesses for the first time to his son that he was always secretly attracted to men - despite his long-lasting marriage and faithfulness to his wife.

Felix is a young boy who, after the death of his mother, is sent to live at a boarding school abroad. There he meets his roommate, Leo, with whom he finds cautious first love.

In a big city, a solitary computer technician meets up with an intriguing older man that he first encountered on a website where people share their deepest, darkest fantasies.

In Sign, the story of the loving relationship between Ben, a man who can hear, and Aaron, who is deaf, is told through vignettes, music and sign language.

When the fifteen-year-old Bram meets Florian at a house party, he immediately falls for him. Theres only one problem: nobody knows that Bram is gay.

"Testosterone" SeriesView All 4 Titles in the Series > 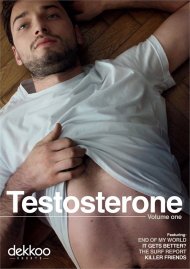 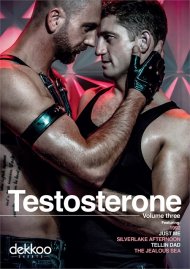 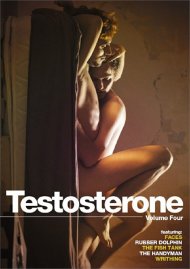