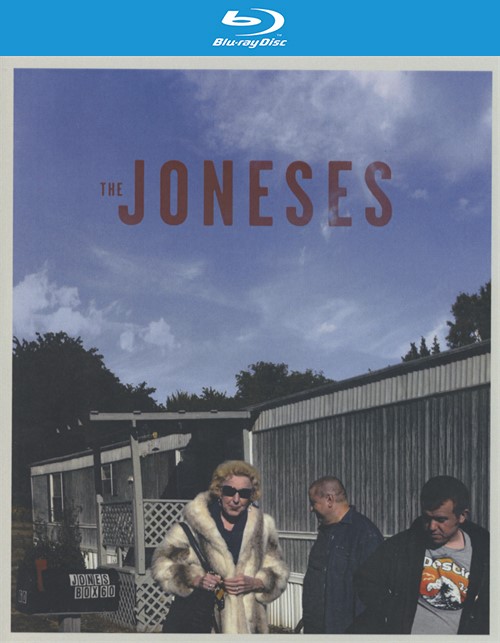 In the tradition of documentary classics about unforgettable families comes THE JONESES, the story of a remarkable family in Mississippi led by the reslient 74-year-old transgender matriarch Jheri Jones. Filmed over five years, this fascinating, candid documentary finds Jheri, after years of estrangement, living with two of her sons in her moble home. With old wounds still healing, Jheri must now test her family's fragile ties again and reveal struggles, including Trevor, who begins an unexpected path to self-discovery in the only place he's ever called home. Set against the backdrop of a historically conservative and religious South, the film chronicles the complex lives of three generations of one family trying to reconcile the past and confront the future. With rarely seen intimacy, THE JONESES is a compellling and inspiring story of compassion and forgiveness.

Reviews for "Joneses, The"