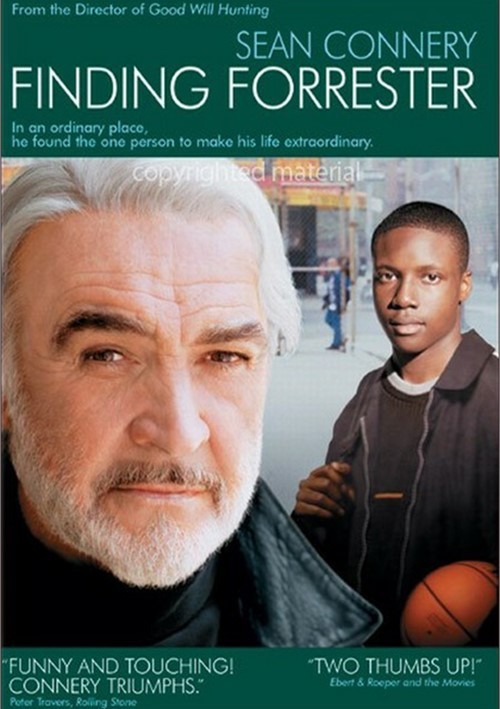 In an ordinary place, he found the one person to make his life extraordinary.

Jamal Wallace (Brown) is a talented 16-year-old basketball player in New York City whose secret passion is writing. William Forrester (Connery) is a reclusive Pulitzer Prize-winning novelist who never gave the world a second novel. After an accidental meeting, Forrester becomes Jamal's unlikely mentor, providing guidance to help develop the young man's exceptional skills. Soon, Forrester's harsh view of the world begins to change as both men learn lessons from each other about life - and the importance of friendship.