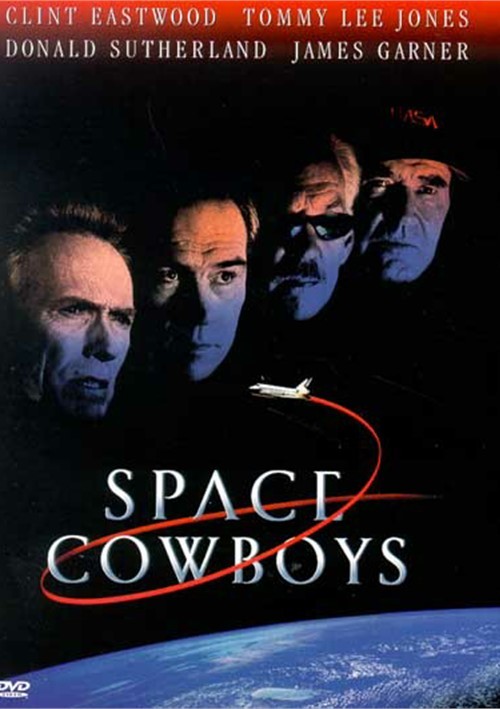 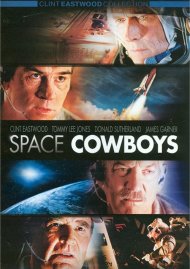 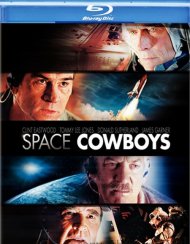 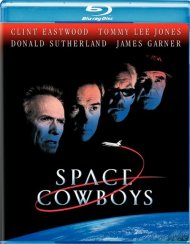 4 Behind-The-Scenes Documentaries: Back At The Ranch (On Location with Cast and Crew and NASA Consultants), The Effects (Conversations with Visual Effects Supervisor Michael Owens and His Collaborators), Tonight On Leno (Expanded Version of The Tonight Show with Jay Leno Sequence), Up Close With The Editor (A Conversation with Joel Cox)
Interactive Menus
Cast/Director Career Highlights
Theatrical Trailer
Scene Access
DVD-ROM Features:
Space Shuttle Challenge: Control Your Own Orbital Mission
Links To Original Theatrical Web Site
Future Online Events And Other Locations
Sampler Trailers