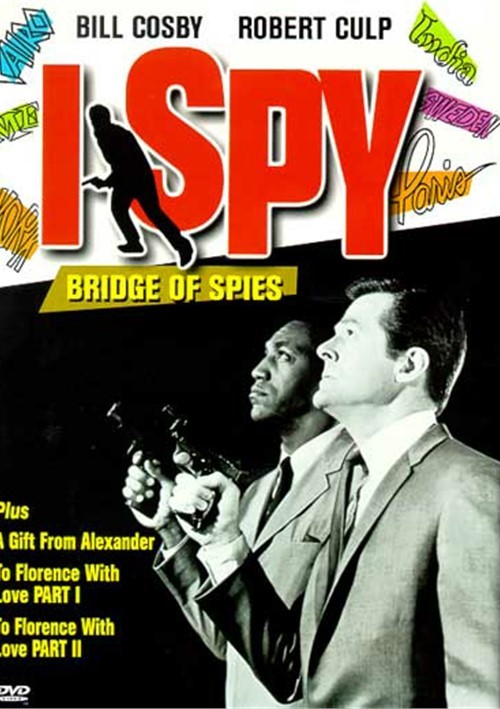 A Gift From Alexander

Agents Robinson and Scott do some moonlighting between assignments to help locate a priceless manuscript in Venice, Italy.

On assignment in Italy, agents Robinson and Scott meet a beautiful Italian guide who takes them on a tour of baffling murders.

To Florence With Love - Part I

Katie, an innocent New England girl, attempts to return a priceless painting to a gallery in Italy. She is thwarted by a band of bumbling but dedicated Italian thieves.

To Florence With Love - Part II

Stunned to learn that the Madonna portrait they have delivered is a fake, Robinson, Scott and the adventurous Katie Cartwright concoct a desperate scheme to correct their goof before the news gets out, in the concluding part of To Florence With Love.