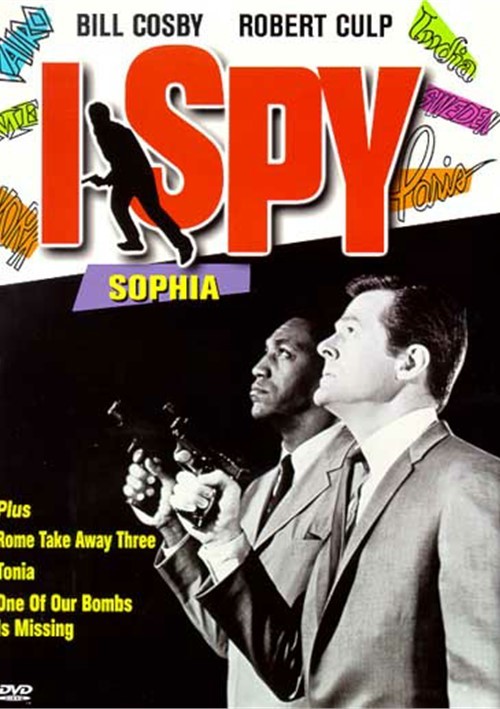 While vacationing in Rome with co-agent Kelly Robinson, Alexander Scott gets involved and jailed over the impending marriage of his Italian foster-daughter.

Tonia is used as a pawn in a plot by Italian revolutionaries to turn agents Robinson and Scott against each other.

Investigating a serious security leak in Italy, agents Robinson and Scott encounter a blackmail plot involving a U.S. Embassy employee who is threatened with scandal.

One Of Our Bombs Is Missing:

An unmanned American plane goes down somewhere in Italy and agents Robinson and Scott are assigned to retrieve its cargo - an atom bomb.