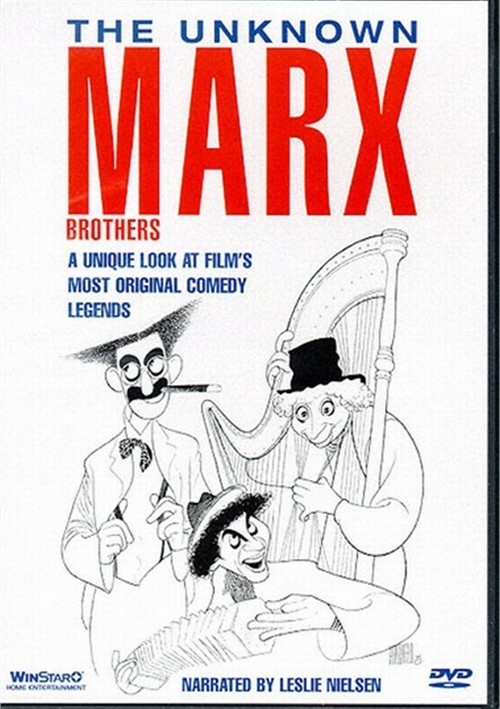 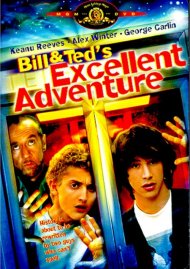 For nearly 50 years, Jimmy Durante was one of America's most popular entertainers. He was a rousing success in vaudeville, nightclubs, on radio, in movies, as a recording artist and most especially, on television, where he had his greatest impact. Some of the biggest names in show business welcomed the opportunity to share the spotlight with him, including Frank Sinatra, John Wayne, Bette Davis, Liberace, and Carmen Miranda.

The question might reasonably be asked - why? After all, he wasn't movie star handsome. He didn't exude sex appeal. His singing voice would not be considered soft and gentle. Yet somehow, with an enormous nose, virtually no hair and with loads of personality, charm and warmth, he became one of the 20th century's most unique and beloved stars.

Filled with lengthy clips from his legendary, Emmy Award-winning television series. . . most of which have not been seen in over 45 years. . . plus interviews with Mrs. Jimmy Durante, daughter CeCe and Leonard Maltin, one of America's leading authorities on television and film history. Jimmy Durante: The Great Schozzola will showcase the talents and life of this comedy legend.

Experience the hopes, dreams, triumphs and defeats of the brothers simply known as Groucho, Chico, and Harpo in a fascinating look back at the men who's humor is still as influential today as it was when they made their movies.

This extraordinary program focuses on the Marx Brothers everyone knows and loves, while showing a side of the comedy troupe rarely seen by the public. Their twenty-five year struggle for national recognition; the origins of their nicknames; the making of their act; their unprecedented success on the silver screen; as well as their devastating financial set-back from the Stock Market Crash of 1929.

You'll also learn about the years after their retirement from the silver screen. The breaking up of the act; Groucho's resurgence as a quiz show host; Chico's battle with compulsive gambling; and Harpo's love of his family are all revealed.

Just seeing his supple face, you can't help but smile. Especially when he's creating his unique, spontaneous comedy. In America, Jonathan Winters virtually invented the idea of "riffing," out-on-a-limb, off-the-top-of-his-head comedy. Beginning his career in radio, he quickly graduated to nightclubs and network television. There, on his own series, as a regular guest on dozens of talk and variety shows and specials and even playing Robin Williams' baby boy, on the smash hit series, "Mork & Mindy," he has bravely injected improvisational comedy into his work.

On The Loose gave Jonathan something he's rarely experienced...total freedom to do whatever he wanted to do. Candid off-the-cuff comedic moments combined with classic archival clips and interviews provide rare insight into the man behind the laughs.

Known around the world as a comic genius, The Unknown Peter Sellers offers a fresh look at his remarkable artistry. For 30 years, he dominated large and small screens with a unique ability to transform himself into a range of characters.

An amazing body of work that Sellers created during his career is widely known; from "The Ladykillers" to "The Mouse That Roared;" from "Lolita" to "Dr. Strangelove" to his most inspired creation, Inspector Clousseau in "The Pink Panther" films.

"The Unknown" SeriesView All 7 Titles in the Series > 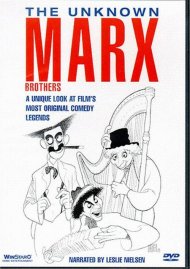 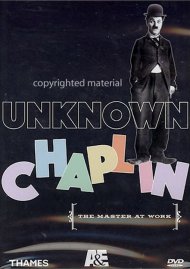 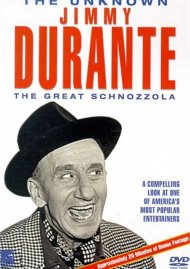 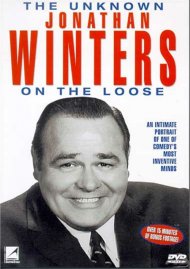 Unknown Jonathan Winters, The: On The Loose 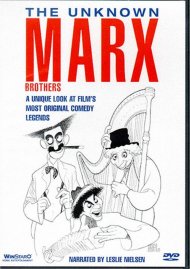 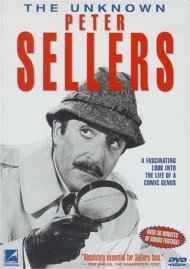 Reviews for "Unknown Collection, The: 4 Pac"