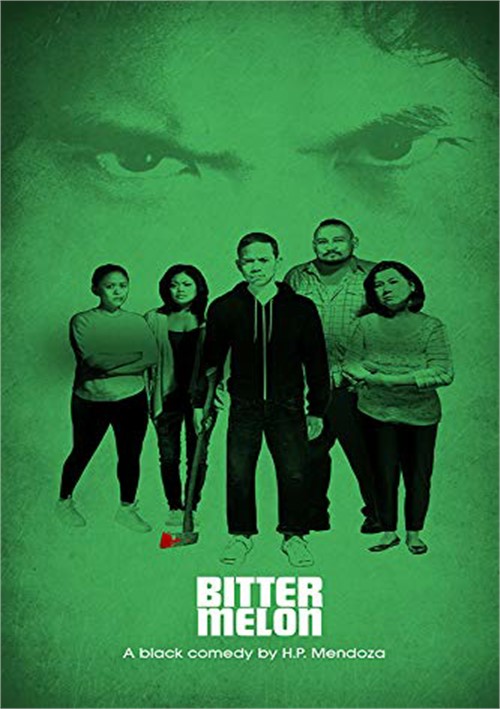 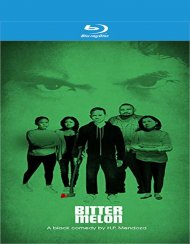 Bitter Melon, is the third feature film from H.P. Mendoza, the director behind Colma: The Musical and Fruit Fly. It tells the story of a Filipino-American family who reunite for a Christmas party at their family home in San Francisco only to find out that Troy (Patrick Epino), the second oldest child, has been ruling the house with fear - intimidating everyone who lives there, including his mother. What starts as a fun holiday reunion turns into a darkly humorous crime scene as Declan (Jon Norman Schneider), the openly gay youngest son, leads the family as they conspire on how to best murder the violent and abusive Troy.