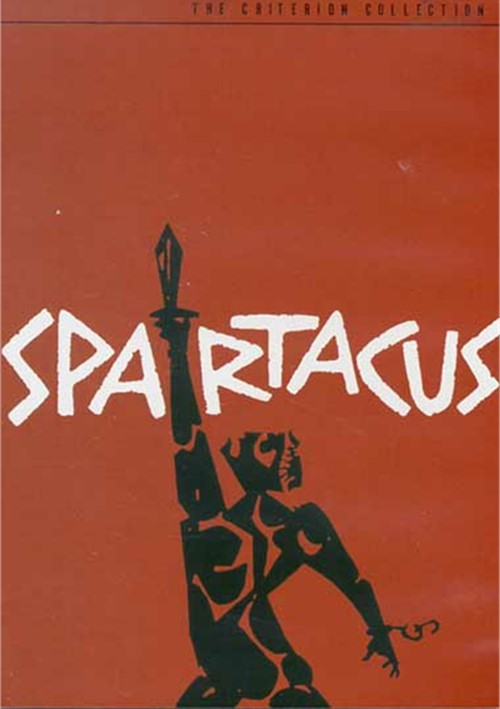 Reviews for "Spartacus: The Criterion Colle"