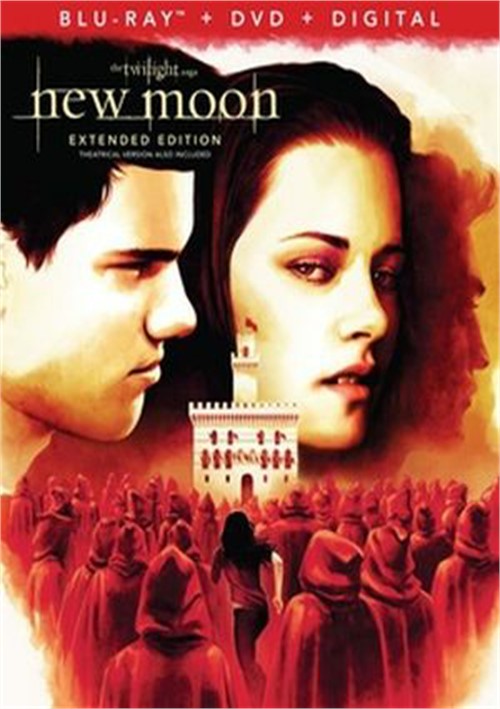 In the second chapter of Stephenie Meyers best-selling Twilight series, the romance between mortal Bella Swan (Kristen Stewart) and vampire Edward Cullen (Robert Pattinson) grows more intense as ancient secrets threaten to destroy them. When Edward leaves in order to keep Bella safe, she tests fate in increasingly reckless ways in order to glimpse her love once more. But when shes saved from the brink by her friend, Jacob Black (Taylor Lautner), Bella will uncover mysteries of the supernatural world that will put her in more peril than ever before.