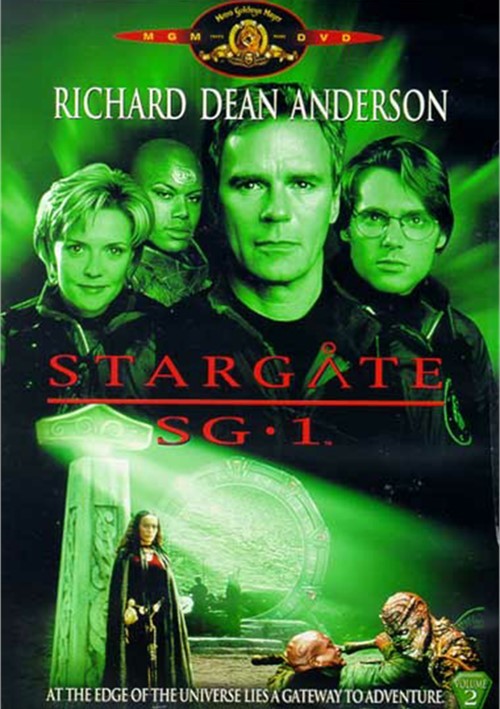 Returning form a planet with both a civilized and a primitive side, all but two of the team become infected and spread a brutal virus. Will Teal'c and Jackson find the cause, or are their colleagues doomed to become Stone Age primitives?

The SG-1 team is sent after the SG-9 team that has failed to return. They find that their captain, having been treated like a god by planetary inhabitants, is drunk with power and is tyrannizing them. Can they overcome him?

On the mysterious planet Argos, the beautiful Kynthia seduces Colonel O'Neill, which means he's condemned to an Argosian lifespan of only a hundred days. As he turns gray, will his team succeed in their frantic search for a cure?

A strange crystal strikes down O'Neill, replacing him with a double that returns with the team to Earth find the cause of O'Neill's private grief - his son's death. But the double is dangerously unstable. Can O'Neill return home to save everyone and prevent chaos?

Looking for allies against the Goa'uld, the SG-1 team lands on Cimmeria, home of the legendary Norse gods. Teal'c and O'Neill are transported to the underground labyrinth caves of the vicious creature Unas. Can Carter & Daniel rescue them?