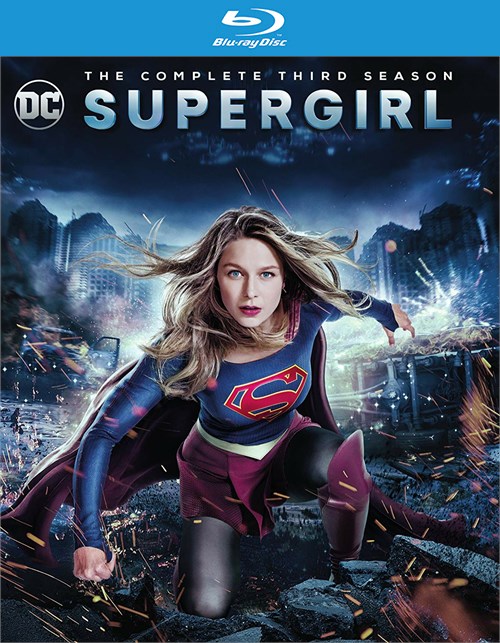 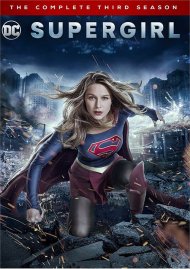 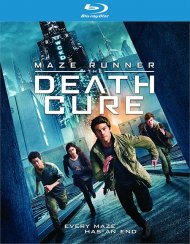 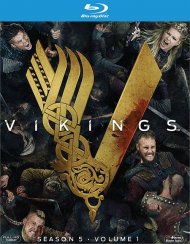 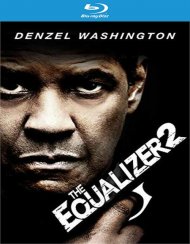 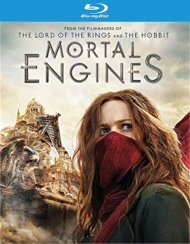 As Supermans cousin, Kara Danvers (aka Supergirl) balances her work as a reporter for CatCo Worldwide Media with her work for the Department of Extra-Normal Operations (DEO), a super-secret government organization whose mission is to keep National City and the Earth safe from sinister threats. At the DEO, Kara works for Jonn Jonzz (David Harewood), the Martian Manhunter, and alongside her sister, Alex, and best friend, Winn Schott (Jeremy Jordan). Also in Karas life are James Olsen (Mehcad Brooks), a photo journalist who moonlights as Guardian, a masked vigilante, Lena Luthor (Katie McGrath), and Mon-El of Daxam (Chris Wood), whose planet was ravaged by Kryptons destruction. In season three, Kara and team will come up against a new threat in the form of DC Worldkiller, Reign.

The Best of DC TVâ€™s Comic-Con Panels San Diego 2017 â€¢ Inside the Crossover: Crisis on Earth-X

Reviews for "Supergirl: The Complete Third "