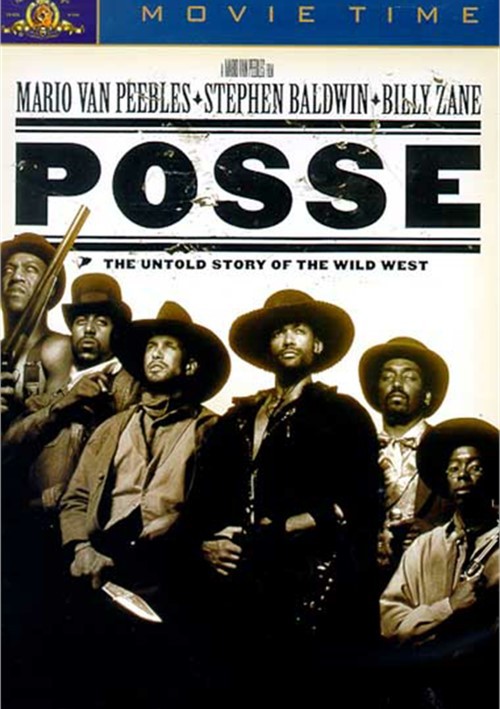 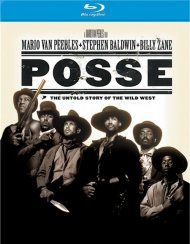 The Untold Story Of The Wild West

In 1892, a group of mostly black infantrymen, betrayed by their white commander, Colonel Graham (Zane), desert the Spanish-American War. With Graham hot on their trail, Jessie Lee (Van Peebles) leads the men to his hometown, Freemanville, only to find it's also besieged by war - a racist war! Lee's attempts to bring justice and freedom to his people make for a brilliant Western that's short on words and long on "killer entertainment" (Los Angeles Times)!