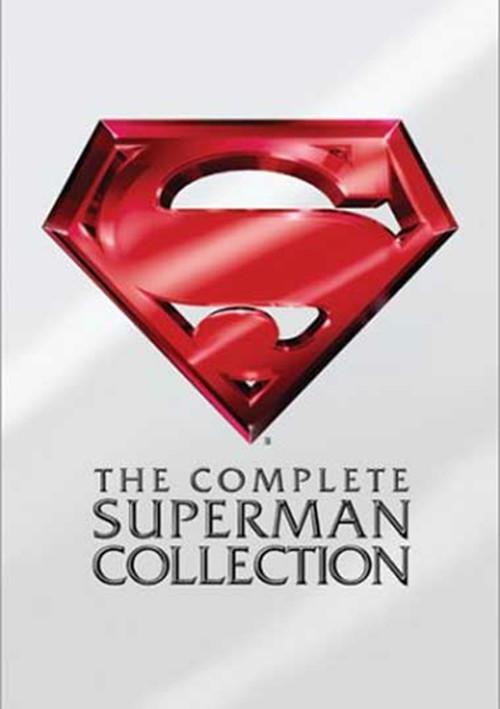 Soaring even higher in a state-of-the-art digital transfer from restored elements and with dynamically remixed digital audio, the Academy AwardÂ®-winning adventure also now includes eight minutes integrated into the film by director Richard Donner. Enjoy more footage of the Krypton Council, a glimpse of stars of prior Superman incarnations, more of Jor-El underscoring his son's purpose on Earth and an extended sequence inside Lex Luthor's gauntlet of doom. Christopher Reeve (Superman/Clark Kent), Marlon Brando (Jor- El), Gene Hackman (Luthor) and Margot Kidder (Lois Lane) give indelible performances that fuel the film's aura of legend. Looks like a swell night for flying. Why not come along?

Three fugitive super-powered Kryptonian do-badders (Terence Stamp, Sarah Douglas and Jack O'Halloran) plan to enslave the Earth - just when Superman decides to show a more romantic side to Lois Lane (Margot Kidder). The timing is off for the son of Jor-El, but it's ideal for a special-effects fan's dream come true as Metropolis comes under siege. Gene Hackman (as Lex Luthor) also returns from the first film and with a top supporting cast, witty Richard Lester direction and visuals that astound and delight, this comic book-come-to-life has become an enduring all-family wow!

After Superman: The Movie's epic storytelling and Superman II's awesome battles, how could the first two hits be topped? In Superman III, meet Gus Gorman (Richard Pryor), a half-witted computer programming natural. For him a keyboard is a weapon and Superman faces the microelectronic menace of his life. Christopher Reeve reprises his most beloved role, deepening his character's human side as Clark Kent reunites with an old flame (Annette O'Toole) at a Smallville High class reunion. And when Superman becomes his own worst enemy after Kryptonite exposure, Reeve pulls off both roles with dazzling conviction. Incredible visual effects abound - but above all it has heart, heroism and high-flying humor. All in superabundance, of course.

Christopher Reeve not only dons the hero's cape for the fourth time in Superman IV: The Quest For Peace but also helped develop the film's provocative theme: nuclear disarmament. "For me, it's the most personal of the entire series," Reeve says. "It directly reflects what Superman should be, and should be doing." Superman does a lot this time around. To make the world safe for nuclear arms merchants, archvillain Lex Luthor (Gene Hackman) creates a new being to challenge the Man of Steel: the radiation-charged Nuclear Man (Mark Pillow). The two foes clash in an explosive extravaganza that sees Superman save the Statue of Liberty, plug a volcanic eruption of Mount Etna and rebuild the demolished Great Wall of China. Your quest for superheroic excitement is over!