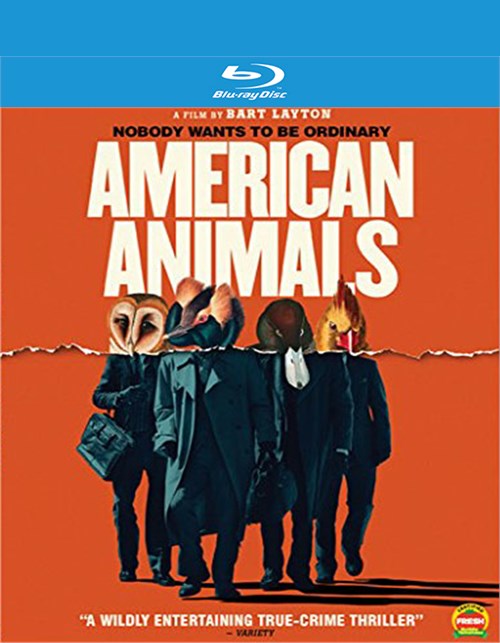 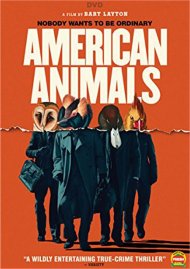 Nobody Wants To Be Ordinary

American Animals is the unbelievable but entirely true story of four young men who attempt to execute one of the most audacious art heists in U.S. history. The film centers around two friends from the middle-class suburbs of Lexington, Kentucky. Spencer (Barry Keoghan), is determined to become an artist but feels he lacks the essential ingredient that unites all great artists suffering. His closest friend, Warren (Evan Peters), has also been raised to believe that his life will be special, and that he will be unique in some way. But as they leave the suburbs for universities in the same town, the realities of adult life begin to dawn on them and with that, the realization that their lives may in fact never be important or special in any way. Determined to live lives that are out of the ordinary, they plan the brazen theft of some of the worlds most valuable books from the special collections room of Spencer's college Library. Enlisting two more friends, accounting major Eric (Jared Abrahamson) and fitness fanatic Chas (Blake Jenner), and taking their cues from heist movies, the gang meticulously plots the theft and subsequent fence of the stolen artworks. Although some of the group begin to have second thoughts, they discover that the plan has seemingly taken on a life of its own.