Awakening Of The Beast: Coffin Joe 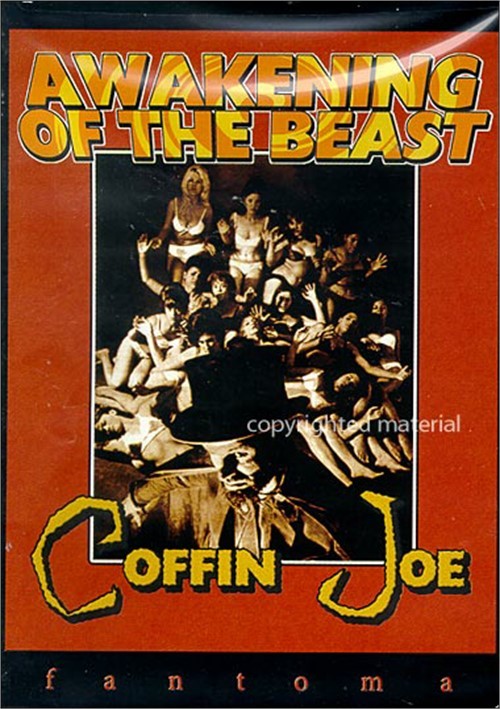 Unholy undertaker, evil philosopher, denizen of dreams and hallucinations...Coffin Joe, with his trademark top hat, black cape and long talon-like fingernails, is a horror icon in his native Brazil.

Awakening Of The Beast is a deliriously psychedelic nightmare about the rise of drug use and perversion among the youth of the nation. In a series of increasingly bizarre vignettes we see all manner of depravity, from a group of finger-sniffing hippies to a lecherous movie producer seducing a young starlet. Four drug addicts are chosen out of this group to take part in an LSD experiment. What follows is the closest thing to a real acid trip ever put on film - but are they under the influence of LSD or Coffin Joe? Banned by Brazil's military dictatorship for nearly 20 years, it is now considered by many to be Mojica's masterpiece.

A new digital widescreen transfer (1.66: 1) from the 35mm negative and supervised by Director Jose Mojica Marins
New interview with the director about the making of the film
Reproduction of an original Coffin Joe Comic book. (37 pages)
Original theatrical trailer

Review "Awakening Of The Beast: Coffin"

Reviews for "Awakening Of The Beast: Coffin"