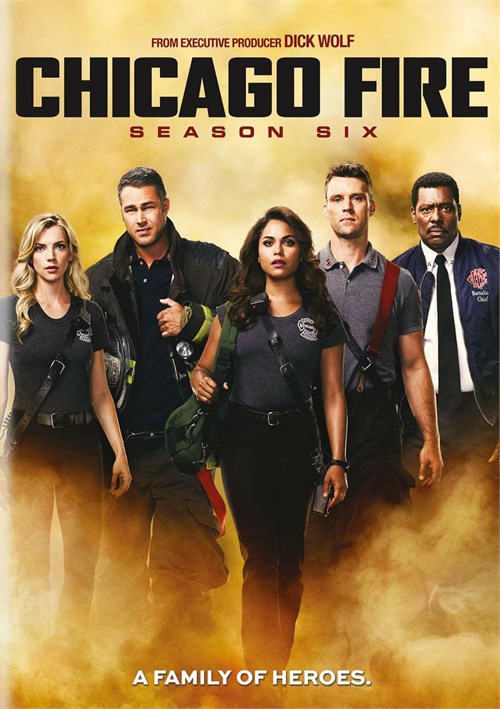 With the fate of several of the squad hanging in the balance, season six of Chicago Fire reignites in a blaze of uncertainty. As the brave firefighters, rescue squad and paramedics deal with the aftermath of each fire they face more hot romances, pulse-pounding action and fiery drama unfold every step of the way. From Primetime Emmy Award-winning executive producer Dick Wolf (Law & Order) comes all 23 explosive episodes presented back-to-back for uninterrupted viewing.