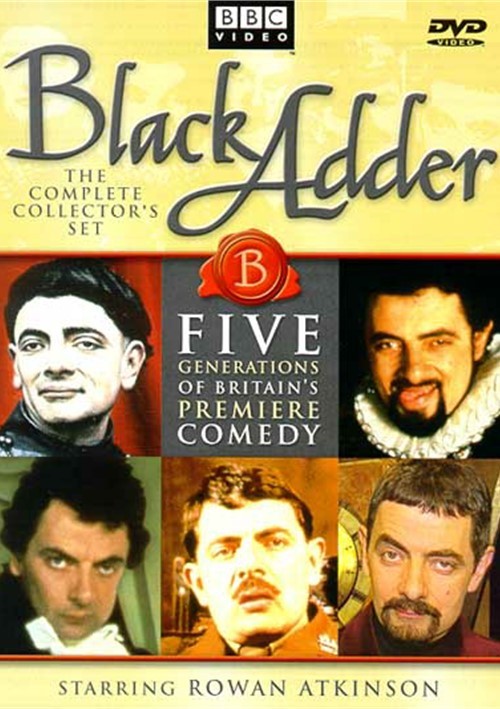 Blackadder I: 1485 - Set during the really dark part of the Dark Ages, this premiere season chronicles the wickedly funny misadventures of the terminally treacherous Edmund, Duke of Edinburgh.

Blackadder II: 1558-1603 - The nasty genes of the Blackadder dynasty bubble back to the surface as Lord Edmund swaggers around town with a big head and a little beard in search of grace and favor from the stark raving mad Queen Bess.

Blackadder III: 1768 - 1815 - A golden age of wealth, power and discovery, though not for Edmund Blackadder, Esq. In a situation that can rightly be seen as something of a slump in the fortunes of the previously aristocratic family, Edmund is now butler and gentleman's gentleman to the "mini-brained" Prince Regent.

Blackadder Goes Forth: 1917 - There's disorder on the Western Front when that numb-headed ninny, Captain Blackadder, stumbles onto the battlefields of WWI and discovers that people are trying to kill him.

Blackadder Back & Forth: 1999 - The new 21st-century Lord Blackadder and scabby but loyal servant, Baldrick, wreak havoc as they tumble through the past in a time machine with disastrous consequences.

"Black Adder" SeriesView All 13 Titles in the Series > 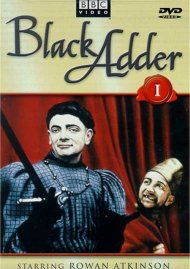 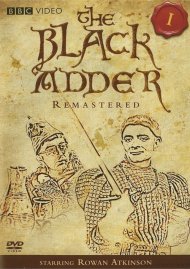 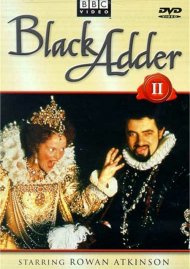 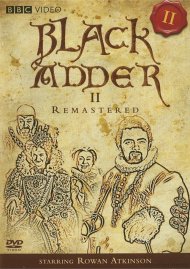 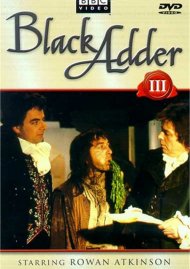 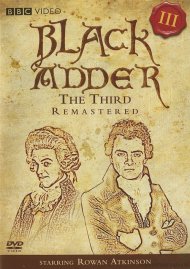 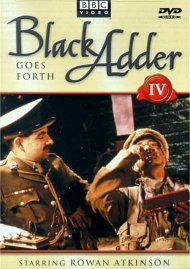 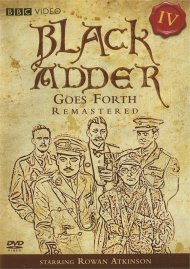 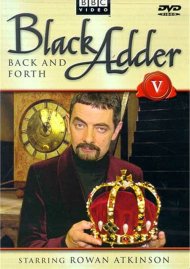 Black Adder V: Back And Forth 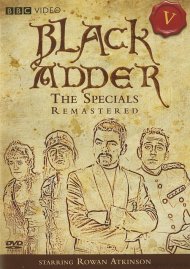 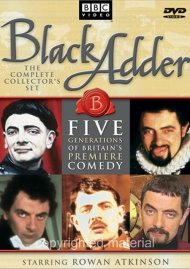