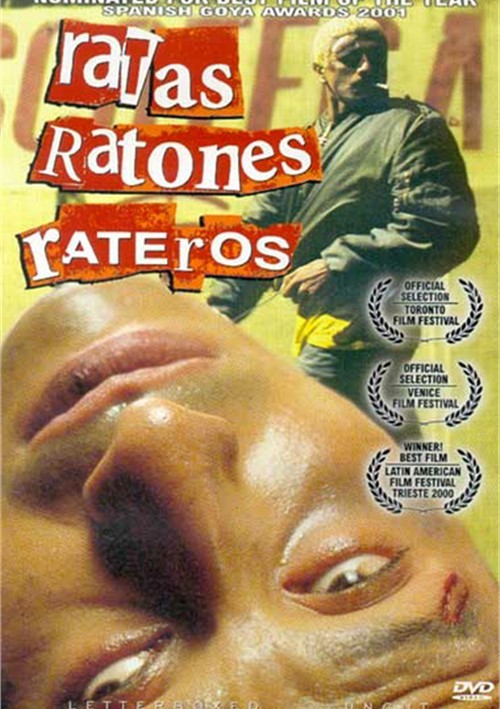 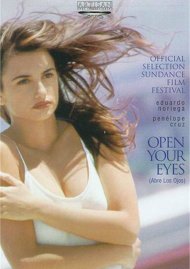 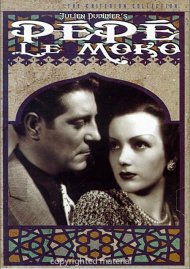 "A magnificently shot and acted film, a prodigy of simplicity and sobriety which narrates the process of innocence lost..." -EFE Huelva Spain

The world of Salvador, a young and naÃ¯ve petty thief, is about to be shaken with the arrival of his cousin Angel, an ex-convict in search of easy money and a hideout. Salvador gets wrapped in his cousin's twisted dealings in an attempt to escape from his suffocating family environment in a poverty stricken Ecuadorian town. Dragging along his family and friends, Salvador ends up destroying the few things that made sense in his life. Ratas, Ratones, Rateros tells the story of innocence lost, through an intimate look at delinquency in a Latin-American country.